For-profit vs nonprofit accounting methods for small nonprofits are very different and more complicated. Not only do nonprofits need to account for service-based income like a for-profit, they must also account for donations, grants and fundraising event revenue.

For a very small nonprofit, simple cash-based accounting might work; but for a larger, multi-funded company, accrual accounting is the method that should be used.

If a nonprofit organization uses the cash method of accounting and preparation of its financial statements, it recognizes income and expenses when they occur. In other words, the nonprofit would record income when it receives the cash and not when it is actually earned. It would also record expenses at the time it pays their bills rather than when it incurred the expense.

The accrual method of accounting focuses on when revenue was actually earned and when expenses were actually incurred. For example, let’s say you hire a lawyer to prepare contracts in June, but the bill is received in July and paid in August. On the cash basis, it would be an August expense. Since the expense was incurred in June, under the accrual method of accounting you would record the legal expense as a payable in June. 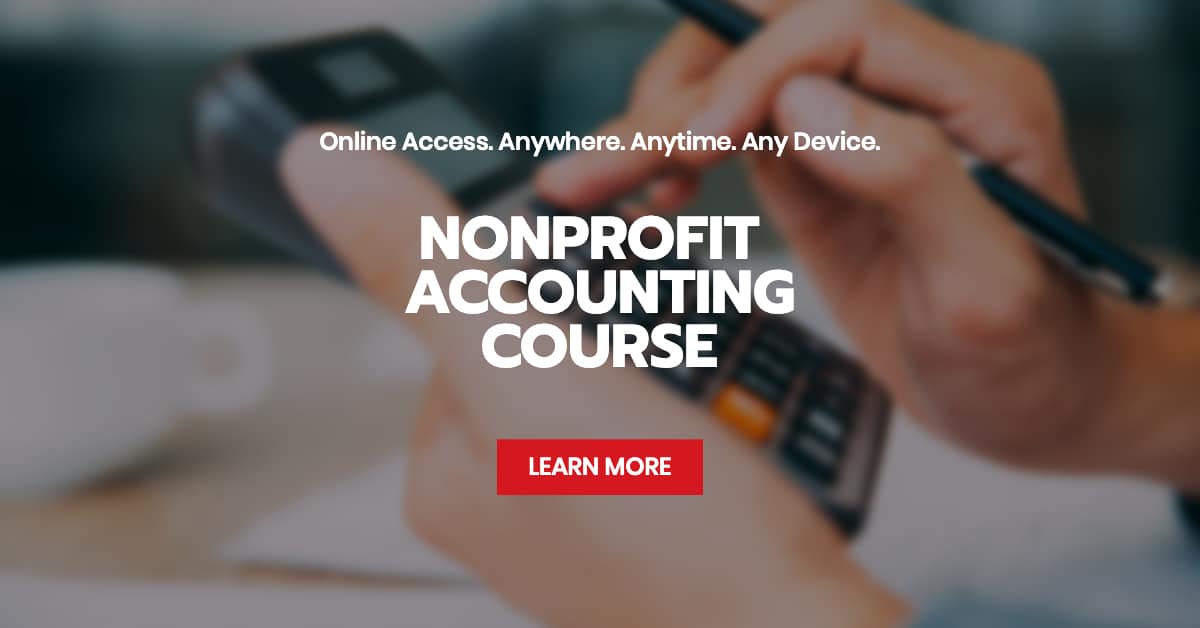 The other main difference between the two methods is the ability to budget accurately. The accrual method of accounting allows for better budgeting and planning because it looks at when expenses are incurred and revenue earned and not when cash is paid or received.

The cash-based nonprofit accounting method of accounting is the easiest method, but not the most accurate. If you present financial statements that don’t reflect uncollected receivables, or does not include a folder filled with unpaid bills, the financials will not be accurate and will present a misleading financial picture.

The accrual nonprofit accounting method should be used by organizations with larger amounts of funding, paid staff, and plans to raise additional funds from larger donors such as foundations or government entities. Generally accepted accounting principles also require the use of the accrual method of accounting. 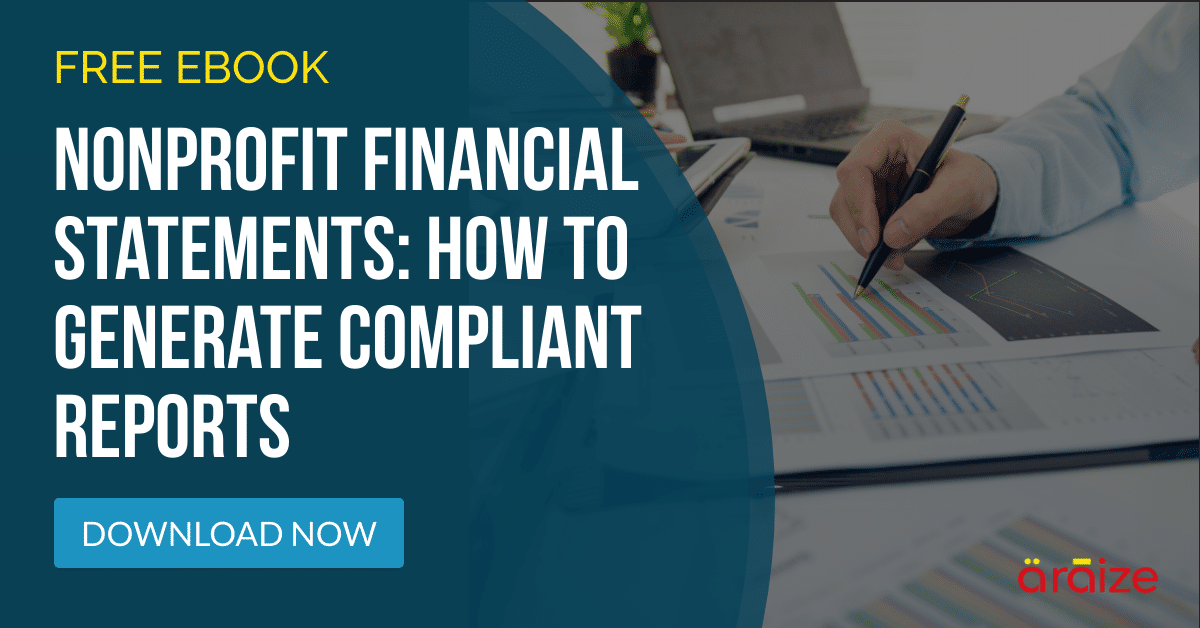 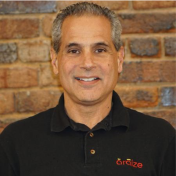